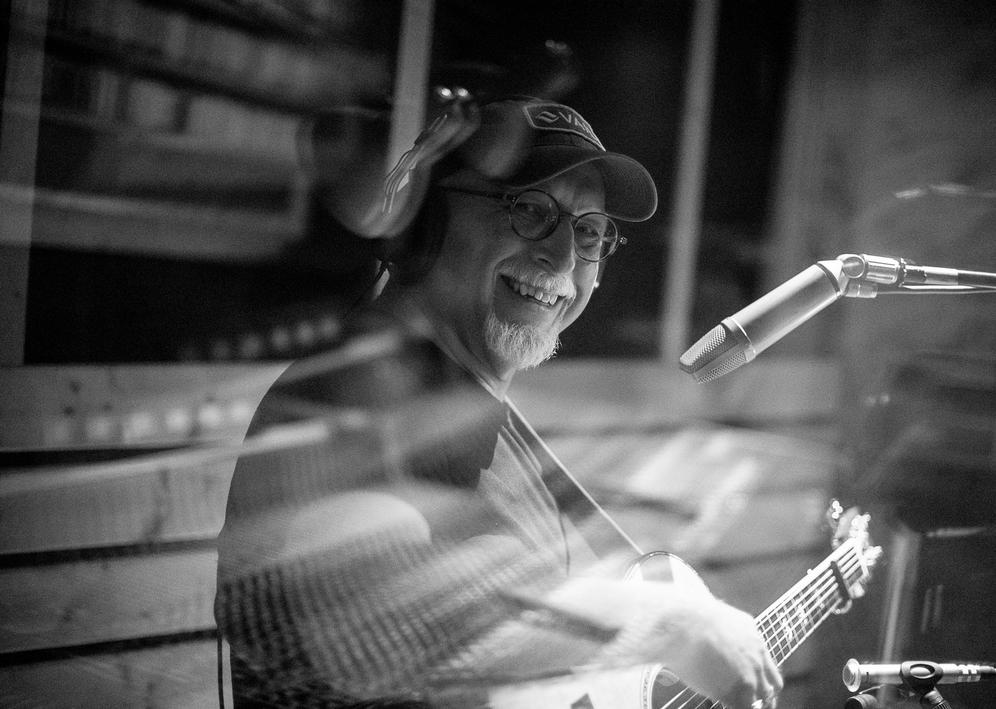 Glenn is a highly respected and established singer/songwriter living in Tagish, Yukon Territory.

With over thirty years of experience as an uniquely phenomenal finger-style acoustic guitarist, touring Canadian performer, producer and recording artist, he entertains and moves his listening audience with meditative and arousing rhythms and grooves.

He is the co-founder and has been the Artistic Director of JoyFest which, for over five years, showcased over twenty local Vancouver Folk Singers over a three day event. He was the Musical Director of the long running Vancouver Youth Theatre and continues to be a member of S.A.C. (Songwriters Association of Canada) and VMA Local 145.

In 2017, Glenn was nominated for a CFMA  in the category of Instrumental Soloist of the Year.