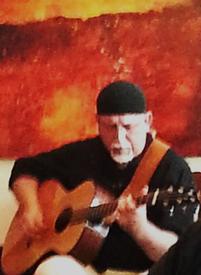 Glenn is back in the studio  recording  a new album with producer Bob Hamilton, highlighting new songs from his life in the Yukon.

Glenn’s song writing emerges from in the “in-between” spaces of life: the spaces between children at a park, between a gathering of aboriginal elders, on a prairie road under the stars, on the bank of a river where spawning salmon run. His songs embrace the fragility and finite nature of life, the beauty of the brokenness that we all share as temporal beings in this world.

​Glenn recognizes and integrates a sense of space in both his lyrics and within his unique instrumental styles on both guitar and sitar.His musical inspiration stems from many varying roots not the least of which is the intricate finger-picking style and social justice edge of Bruce Cockburn. 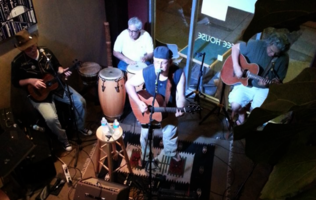 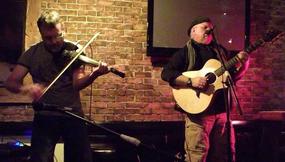 There is one word that is commonly used by his fans to describe Glenn’s performances .

That word is "inspires"!

It is impossible not to feel the depth of being human, with all of its frailties, joys, sadness, fears and strengths when listening to one of Glenn's songs.

Whether supported by his band or as a soloist, Glenn's mastered ability as an acoustic finger style guitarist to mesh mesmerizing eclectic rhythms with profound lyrics and melodies is simply inspirational. 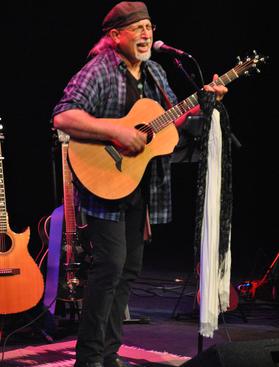 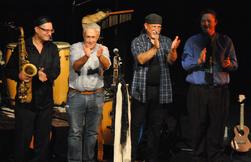 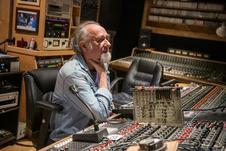